Growing up in a film-loving family, I developed a passion for storytelling from an early age. My mother is a writer and my dad, a musician. The apple didn’t fall far from the tree.

I was about 13 when I discovered my dads 8track and first digital music sequencer, Cubase, on an Atari ST. I quickly fell in love with the endless possibilities of music production and started investing any money I had into new gear for my basement home studio. I went on to produce music with a variety of artists and also began making short films and music videos.

I did my formal training in Berlin as Audio-Visual Media Designer. This 3 year program is the technical and journalistic training program for many media professionals in Germany. I worked for three years in German television at TV United GmbH as Video Editor, motion graphics designer, creative director and cameraman in a wide variety of projects.

In 2009 I moved to Indonesia with my brother Bjorn Vaughn and started Borneo Productions International. Over ten years, we built a successful production company that focuses on environmental, social and economic films. Amongst our clients are the BBC, Channel 4, Channel News Asia, Ovation TV, the United Nations and many more.

In the current chapter of my life, I am dedicating to creative works in film, music and educational projects. 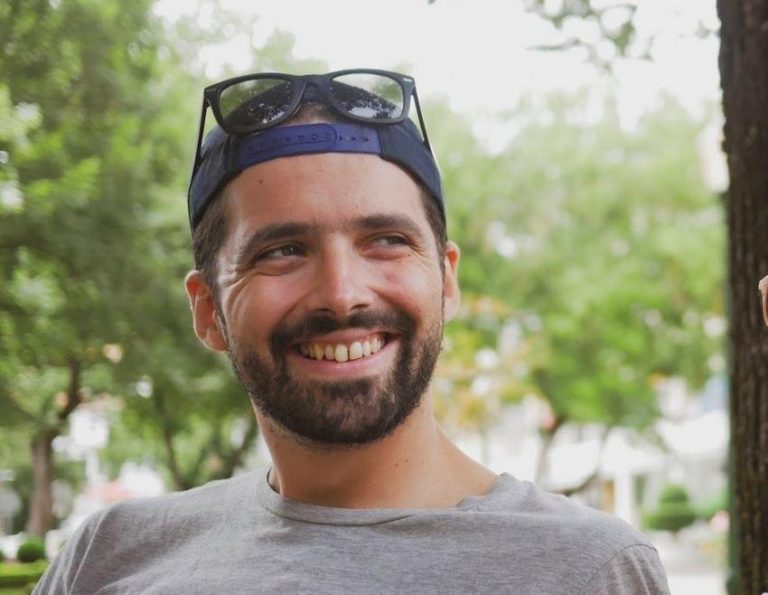 This website uses cookies to improve your experience while you navigate through the website. Out of these, the cookies that are categorized as necessary are stored on your browser as they are essential for the working of basic functionalities of the website. We also use third-party cookies that help us analyze and understand how you use this website. These cookies will be stored in your browser only with your consent. You also have the option to opt-out of these cookies. But opting out of some of these cookies may affect your browsing experience.
Necessary immer aktiv
Necessary cookies are absolutely essential for the website to function properly. These cookies ensure basic functionalities and security features of the website, anonymously.
Functional
Functional cookies help to perform certain functionalities like sharing the content of the website on social media platforms, collect feedbacks, and other third-party features.
Performance
Performance cookies are used to understand and analyze the key performance indexes of the website which helps in delivering a better user experience for the visitors.
Analytics
Analytical cookies are used to understand how visitors interact with the website. These cookies help provide information on metrics the number of visitors, bounce rate, traffic source, etc.
Advertisement
Advertisement cookies are used to provide visitors with relevant ads and marketing campaigns. These cookies track visitors across websites and collect information to provide customized ads.
Others
Other uncategorized cookies are those that are being analyzed and have not been classified into a category as yet.
SPEICHERN & AKZEPTIEREN
0:00
0:00